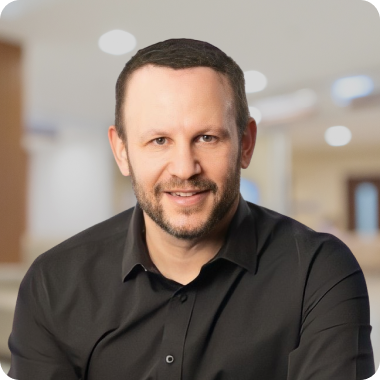 *Although Dr. Michael Skolnick no longer practices, he is still very active in Pearly Whites’ operations.

At the age of 12, Dr. Michael Skolnick, who grew up in the Berkeley Height area, got his braces on and was so inspired that he decided one day he would become an Orthodontist himself. After graduating at the top of his dental class, Dr. Michael entered the Orthodontic Residency program at NYU, and his aspirations became a reality.

Dr. Michael and his wife Dr. Brooke who is a Pediatric Dentist created Pearly Whites to serve the Berkeley Height and Whippany communities.

They envisioned a multi-specialty office that allowed dental providers with different skill sets to work together and communicate with each other for the benefit of the patient.

Although he no longer practices, he is still very much involved in running the practices. Dr. Michael sits on the board of numerous dental insurances advising the State of New Jersey about the policies concerning dentistry and orthodontics. This commitment to his field and his patients has earned him the award of Best Orthodontist in New Jersey for 2013 and 2014 by his peers (NJ Family Magazine). More recently, Dr. Michael Skolnick was recognized as a 2020 Unity Achievement Award recipient bestowed by the Union County Human Relations Commission. The award seeks to honor individuals and organizations that have contributed in an extraordinary manner to promote respect for human rights, human dignity, and cultural diversity throughout Union County in New Jersey.

We have two convenient locations.
Schedule an appointment today!

Call NowBook Now
Back To Top
×
Skip to content